This week I was off from EMDR because of schedule conflictions with Harry. However, I did not write about last week’s appointment because I was…conflicted. Instead, I buried myself in projects and art to keep myself entertained and happy. I do admit that I was avoiding the elephant in the room by not writing about my experience last week.

Something seems to happen at every appointment, but to be fair it’s kind of something I expect from the practice I go to. I don’t think it’s the staff per se and to be frank I don’t feel comfortable in placing the blame in them because I 1. need them and 2. have a little connection with each of the front desk staff and I would like to continue being the optimistic ENFP that I am and believe everyone is trying as hard as they can, and that’s all I can really ask for. Yet, somehow I was scheduled for an extremely short session which meant we couldn’t get to the actual practice of EMDR and it led to an emotional Ah-Ha moment that was cut off right at recognition. Because of this, my body carried a dark emotion that I don’t recognize.

Harry wanted to spend this session talking as quick as e can about one of the traumas I had listed. Jokingly I replied with, “Let’s start with something light like the suicide attempt.” I said this because in my reality those attempts were something light; they were fleeting, I can easily take responsibility for my actions because I know I was sick, and after a few years of intensive recovery I’ve learned to not be so hard on myself for feeling suicidal and acting upon it. Unfortunately, Harry is hard to read and I’m not quite sure he’s the type of therapist to appreciate my sense of humor.

I went on to explain a suicide attempt that I had detailed in an article I wrote for The Mighty a few years ago. A trigger happened; likely my now-ex not wanting to see me. I was in a deep depression and my ex was my FP (a term used for Borderline Personality Disorder describing a Favorite Person; I like to describe this as the difference from heartbreak that someone doesn’t want to be your friends to losing control and wanting to end your existence if they’re not around). I think the part of this particular suicide attempt that bothers me the most is that I was willing to end my existence over rejection. No, maybe that’s not quite it. Maybe it’s more of the fact that sometimes I still feel that way when I’m rejected.

As I detailed the event, the pills, the letter, and finally the locking of self in a closet to die while watching Girl, Interrupted on my laptop, Harry kept trying to bring the focus back to the cause. This was frustrating because the details of the event, which happened half a decade ago, are fuzzy. I don’t remember my ex’s exact words or reasoning. Faintly I recall him not caring about my mental state. At the time this hurt but now, years later, in a more rational mind state I can recognize that he carried the burden of my mood swings and psychosis for years, and although I don’t care for him or the way he treated me, that was probably a lot to handle and I don’t resent him for not caring. I walk along a thin line of being angry at him and moving on because I know we both deserved better and I never allowed myself time to heal.

Harry listened to my story up until the end, and then as he does, sat in silence as he mulled over the flavor of my past in his jowls. Again I found myself unsure of where to be looking, so this time I just kept fidgeting in my chair. Finally, he responded. He believes there is a previlent theme in my traumas and unlike what I was expecting, he finds them to be deep-rooted in…

To me, this word is the scariest in the entire dictionary because I have to admit how afraid I am to be alone or how often people leave. The last time someone left I slipped into (brief) psychosis. There are nights I can’t sleep because I’m afraid I’ll wake up alone, my husband and son gone. Now, I’ve come to a place where I can accept a few things, including not everyone is going to like me and some connections, especially if they aren’t high quality, have an expiration date. I’ve recognized when I’m at fault and when I’m not. Even more, I know that right now I’m growing and I’m bound to shed my skin. Abandonment isn’t as scary to me as it was last year…but hearing the word still makes my blood run cold.

After he identified the abandonment and that THIS will now be the main focus of EMDR the appointment ended. And that’s got me a little fucked up.

I was just coming to terms that I was about to talk to a stranger about how I’ve been the root of all problems, ready to purge my soul of my sins, ready to confess. And now I’m being treated like a survivor of trauma. This was a complete 180 for me and is leaving me with whiplash. This is not the direction I was going although I admit that I can see this may be the direction I need. It’s been hard not to slip into black and white thinking as I so often do in every aspect of my life.

It took me a week to come to terms, but here’s what I’m learning…

You can be a good person and do bad things.

You can be a bad person and do good things.

Or you could just be a person and try your best regardless of the label, working hard every day to continue to grow and work through trauma instead of being triggered and hurting other people. There are healthier ways to cope. I’m tired of being hurt; I want to thrive and do best by the little girl in my past who didn’t deserve to be abused and for the girl who didn’t know better. 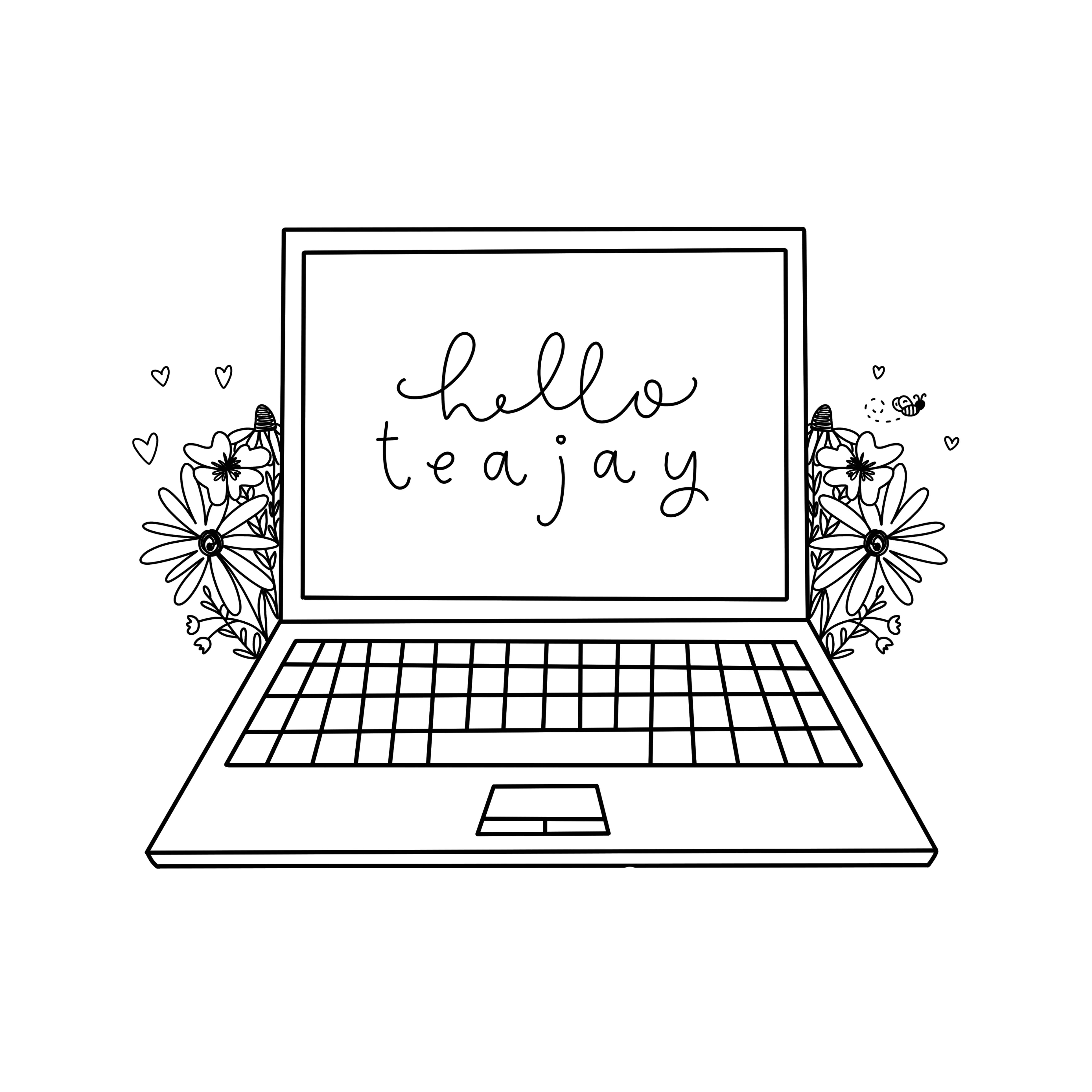